Ryan Chilcote is an award-winning moderator, broadcaster, presenter, and  journalist. A wide-ranging correspondent, Chilcote divides his time between  leading discussions, reporting and consulting. Prior to setting up his own  production company, Ryan served as a business correspondent and  presenter at Bloomberg Television and a CNN International Correspondent.

Chilcote is also one of the world’s best-known MCs and moderators and has lead dozens  of discussions on TV & on-line, at the New York Stock Exchange, the World Economic  Forum in Davos, Switzerland, Kazakhstan Energy Week in Astana and nearly  everywhere in between. Thanks to a quarter-century of reporting that has spanned  general and business news, Chilcote is at home moderating a conversation with Russian  President Vladimir Putin as he is leading a gathering of the C-suite – always ensuring  thoughtful and provocative discussions.

Recently, Chilcote has been focused on some of the world's biggest business, economic  and political stories including but not limited to: the pandemic and economic fallout,  financial services and fintech, cyber security, technology, Brexit, the G20, G7/8, global  trade, climate change, OPEC and the oil market, energy companies, and the automotive  sector. Over his 25 years in journalism, Ryan has filed hundreds of reports and  conducted more than a thousand interviews.

Chilcote served as a roving international correspondent and presenter at Bloomberg  Television between 2007 and 2016 covering Europe, the Middle East, and Africa.  Chilcote also presented Ryan’s Russia, the award-winning year-long tele-series on life in  the world’s largest country, and has produced a dozen documentaries.

Prior to moving to London to join Bloomberg Television, Chilcote spent 12 years based  in Moscow as a CNN International Correspondent, covering Russia, the former Soviet  Union, the wars in Iraq and Afghanistan as well as the crisis in Darfur and road to peace  in South Sudan. Chilcote's broadcast work has earned him an Emmy nomination and  numerous awards. 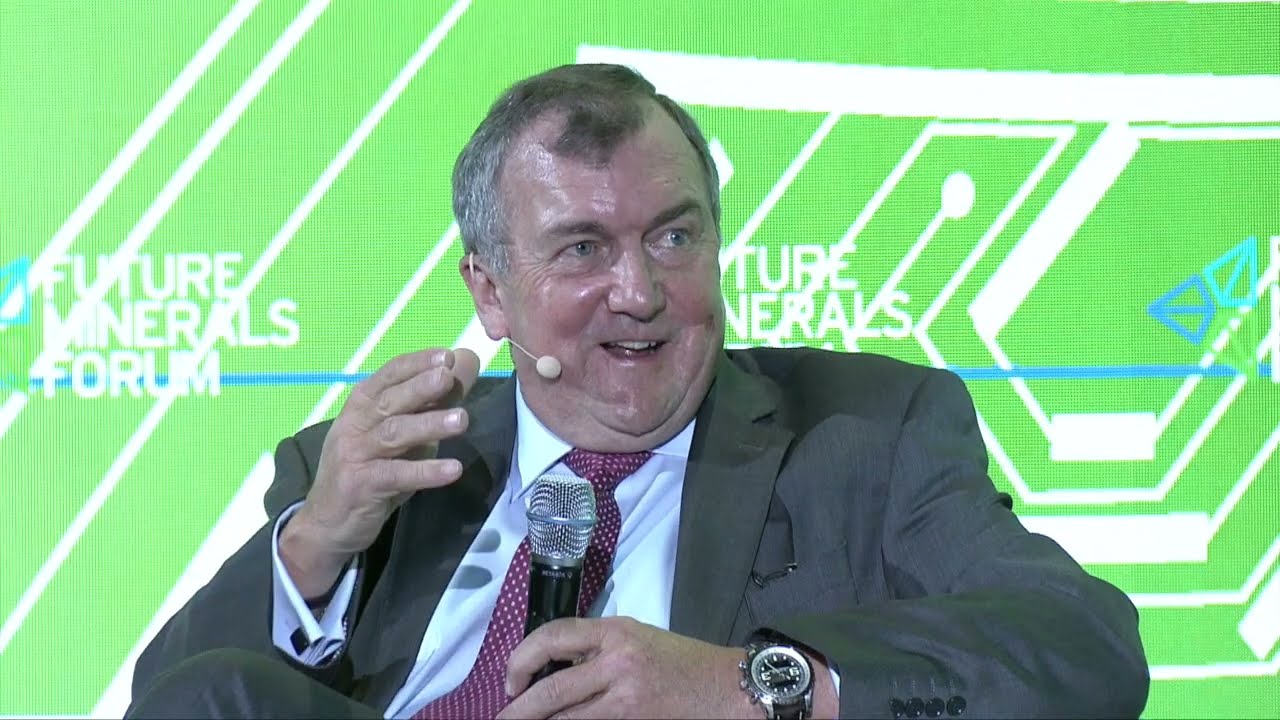 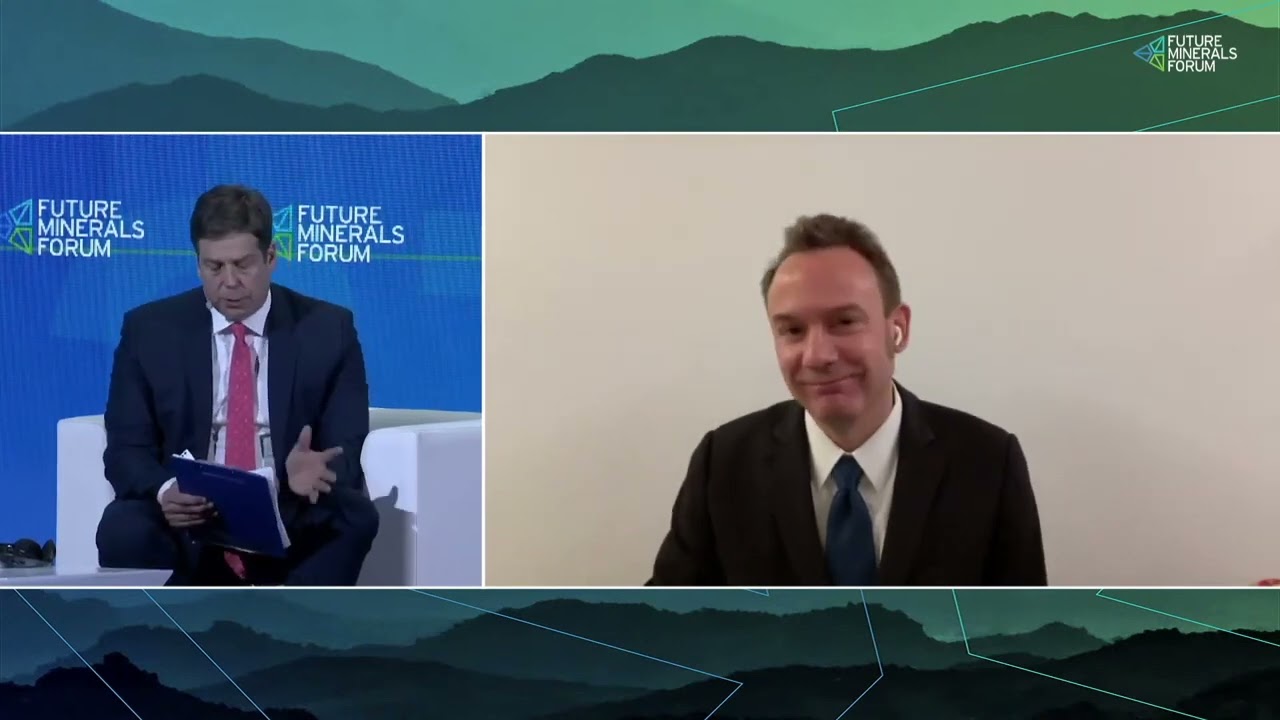 Attracting mining investment to the kingdom of saudi arabia & the region 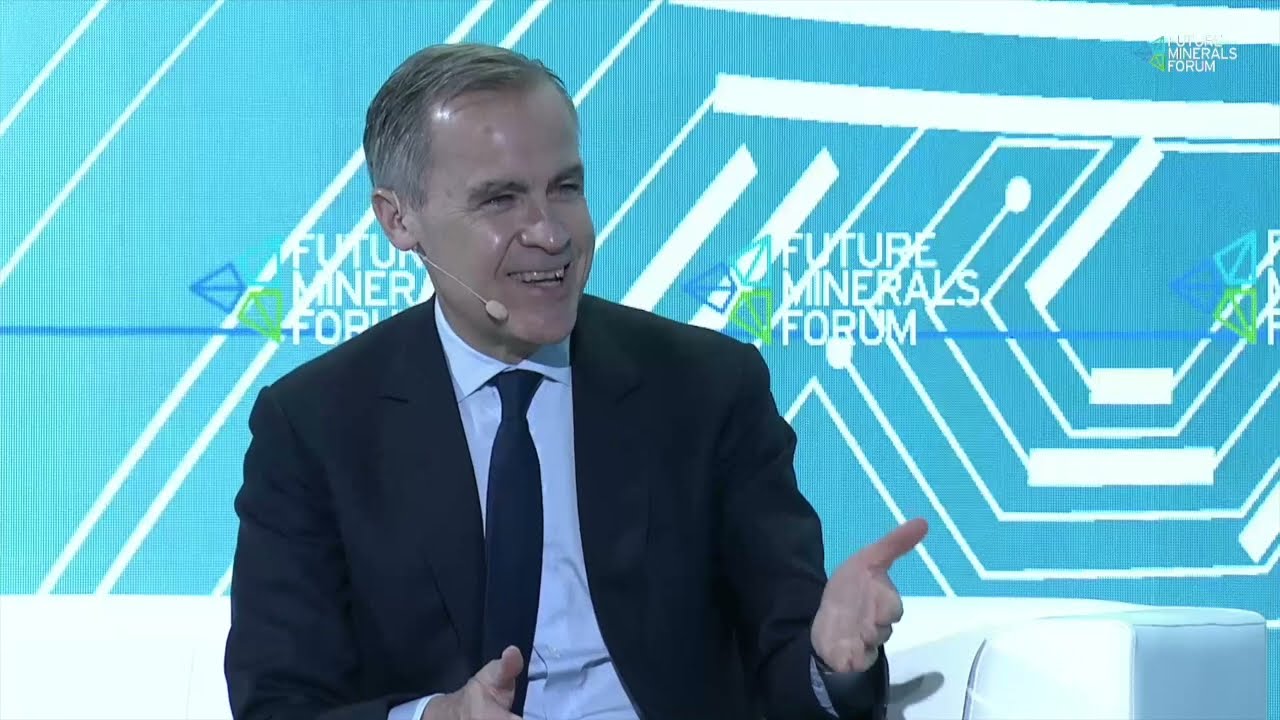