Christopher Ecclestone is a Principal and mining strategist at Hallgarten & Company and is based in London. While covering the whole of the mining spectrum he is most well known for his coverage of specialty and niche metals. Prior to founding Hallgarten & Company in 2003 in New York, he was the head of research at an economic thinktank in New Jersey which he had joined in 2001. Before moving to the U.S., he was the founder and head of research at the esteemed Argentine equity research firm, Buenos Aires Trust Company, from 1991 until 2001. Prior to his arrival in Argentina, he worked in London beginning in 1985 as a corporate finance and equities analyst and as a freelance consultant on the restructuring of the securities industry. Earlier, he worked for the Federal and State governments in Australia. He is a native of Melbourne, Australia. He graduated in 1981 from the Royal Melbourne Institute of Technology. 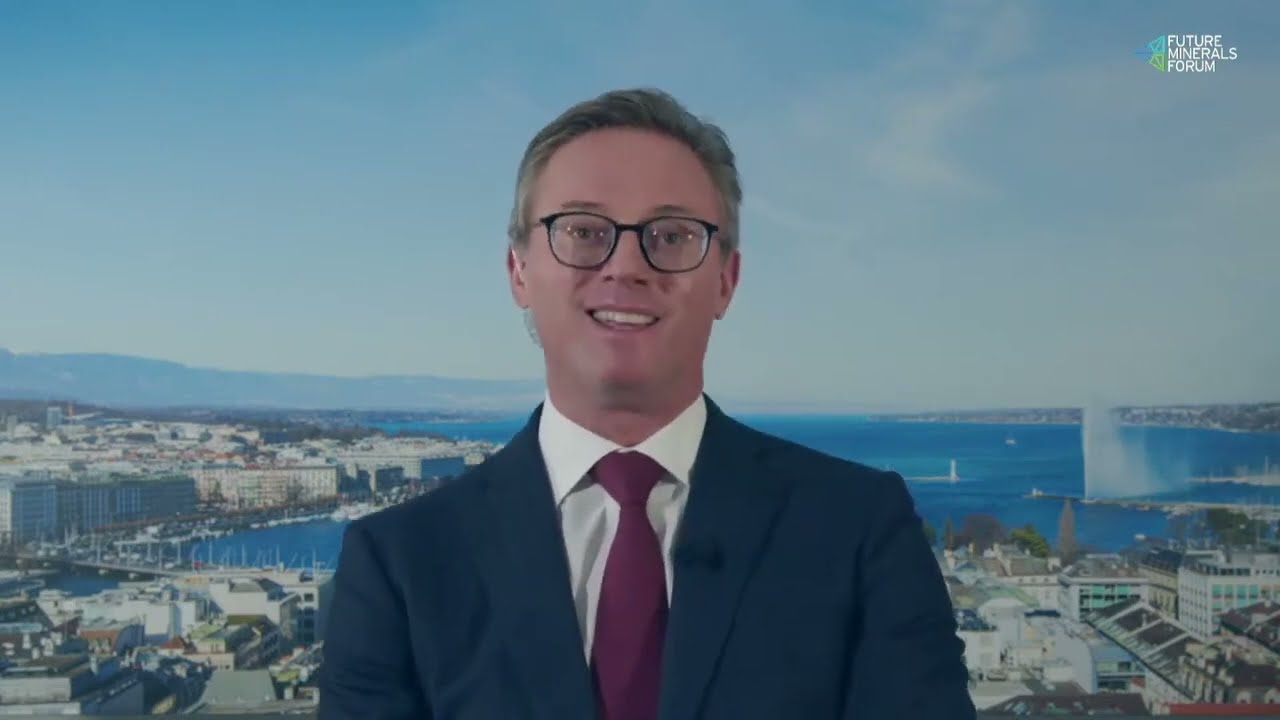