Chris is the CEO of Austmine, the peak industry body representing the Mining Equipment, Technology and Services (METS) sector. Chris became CEO in 2014, and has been working to help METS companies succeed and grow since 2007. With 30 years of experience in international business, industry development and general management, her background covers a wide range of industries and she has held senior management positions in Australia and overseas.

Chris is firmly focused on delivering value to Austmine’s members, creating opportunities and driving strategic innovation and collaboration across the industry. She has forged powerful relationships, and has helped to significantly raise the profile of the sector to the point that it is now recognised as a key economic driver of the Australia economy. In 2016, Chris was recognised for her work by winning the Industry Advocacy Award at the Australian Women in Industry Awards.

Under her leadership, Austmine membership has grown by 400%, staff numbers have more than tripled and Austmine has established a true a national footprint. Chris has authored many articles on METS sector development and the importance of innovation in mining and is a regular speaker at international conferences on both subjects. She has also led and produced a number of major reports on the METS sector through several national METS surveys as well as her work in APEC and participation on its Mining Taskforce. Chris is also responsible for Austmine’s biennial conference becoming the world’s leading mining innovation conference.

She has extensive experience in working with governments in Australia and abroad to develop and deliver industry and economic development programs. She also currently sits on a number of industry committees, sector working groups and government taskforces. She is a regular judge for Federal and State Government and industry mining and minerals export and innovation awards. Chris is also the President of the North Steyne Surf Lifesaving Club. 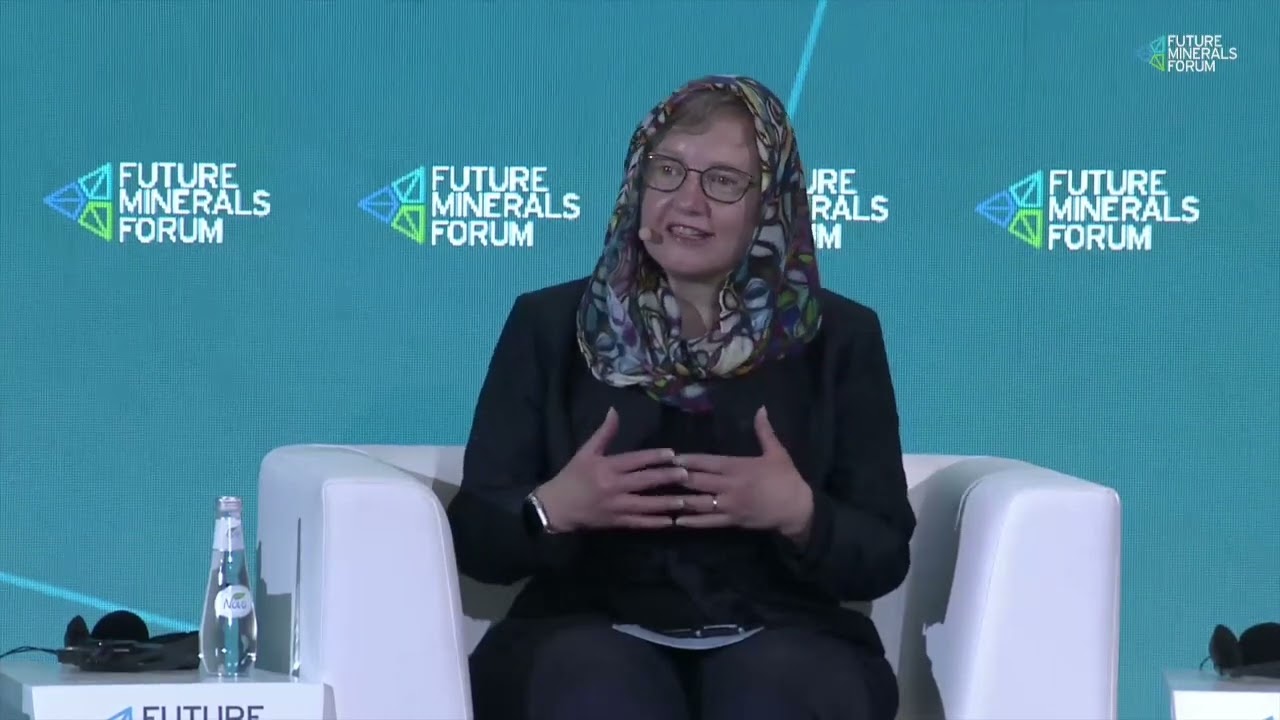 Keynote Panel Discussion: A Centre of Excellence - How Could the Region Become the Silicon Valleys of Mining? 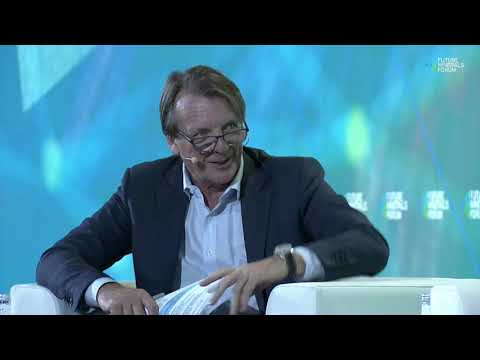