He spent 2 years living and working on a deep underground gold mine in Zimbabwe before joining Rio Tinto and moving to Bolivia. He subsequently spent 10 years living and working in a number of countries in South America including Bolivia, Ecuador, Argentina and Peru whilst working with Rio Tinto and Billiton plc. He was subsequently transferred to Vancouver, Canada and spent 5 years as Manager Business Development for Billiton and BHP Billiton, where he was responsible for identifying junior companies with projects of interest and concluding deals

In 2004, he left BHP Billiton to establish two small junior exploration companies, Peregrine Metals and Peregrine Diamonds. Peregrine Metals Ltd. which was sold to Stillwater Mining in October 2011 for C$487 million. Peregrine Diamonds was acquired by De Beers in July 2018 for C$107 million. Dr. Carter has founded a number of other junior exploration companies based in Canada and is currently a director and Chairman of both Fremont Gold Inc. and Altamira Gold Corp.

Dr. Carter has been directly involved in the grass roots discovery of 5 gold deposits, including 4 in Brazil, and was a co-founder of Magellan Minerals Inc. which was acquired by Anfield Gold Corp. in May 2016 and is now part of Equinox Gold. He founded Cabral Gold in late 2016 and took the Company public in November 2017. He is the President & CEO. 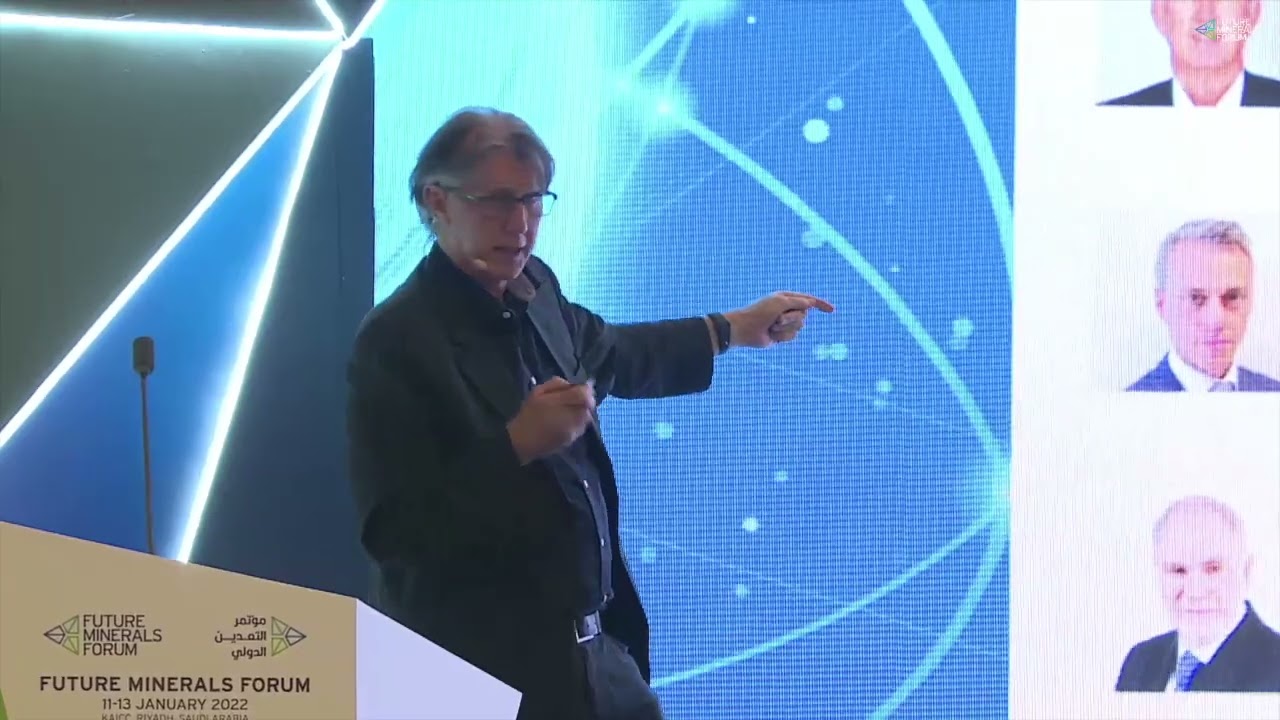