Dr. Thomas S. Kaplan is an American entrepreneur and conservationist. He earned his Bachelor’s, Master’s and Doctoral degrees in Modern History from the University of Oxford, ultimately specializing in revolutions and counter-insurgency. For the past 25 years, Dr. Kaplan has applied geopolitical and historical insights to create high returns from investments in natural resources. Beginning with silver, and then platinum group and base metals as well as gold, he later moved into hydrocarbons. Since selling Leor Energy in 2007, when it was the fastest growing privately-held natural gas producer in the United States, he has focused on The Electrum Group — a precious metals-focused asset management firm acting in partnership with sovereign wealth funds. Electrum’s current portfolio includes significant interests in some of the world’s largest pre-production stage precious metal mining assets.

Dr. and Mrs. Kaplan stand among the foremost donors and activists in the preservation of global wildlife and cultural heritage. In 2006, they founded Panthera to empower the cause of wild cat conservation and for 15 years Dr. Kaplan served as its Chairman. Now active in 40 countries, Panthera is the leading organization in the space. Further to their commitment to ensuring the survival of wild cats and their critical ecosystems, the Kaplans endowed the Recanati-Kaplan Center at Oxford University’s Wildlife Conservation Research Unit (Oxford’s WildCRU).

Since its activation in 2017, Dr. Kaplan has served as Chairman of the International Alliance for the Protection of Heritage in Conflict Areas (ALIPH). A multilateral organization co-founded by the governments of France and the United Arab Emirates with the support of the Kingdom of Saudi Arabia, ALIPH has provided funding for over 100 projects of cultural heritage protection or rehabilitation in 40 countries across 4 continents.

In civic affairs, Dr. Kaplan is a Director and former Chairman of the 92nd Street Y, New York’s premier cultural and community center. He is a member of the Council on Foreign Relations and the Board of Advisors of the Jackson Institute for Global Affairs at Yale University. Additionally, he serves on the International Council of Harvard University’s Belfer Center for Science and International Affairs, where with Professor Graham Allison and General David Petraeus he co-created the Recanati-Kaplan Intelligence Fellows Program.

Keynote Panel Discussion: An Industry that Does Good Not Just Well – Avoiding the ‘Resource Curse’ – How to Position the Industry as a Leader on Sustainability and Development Partnerships? 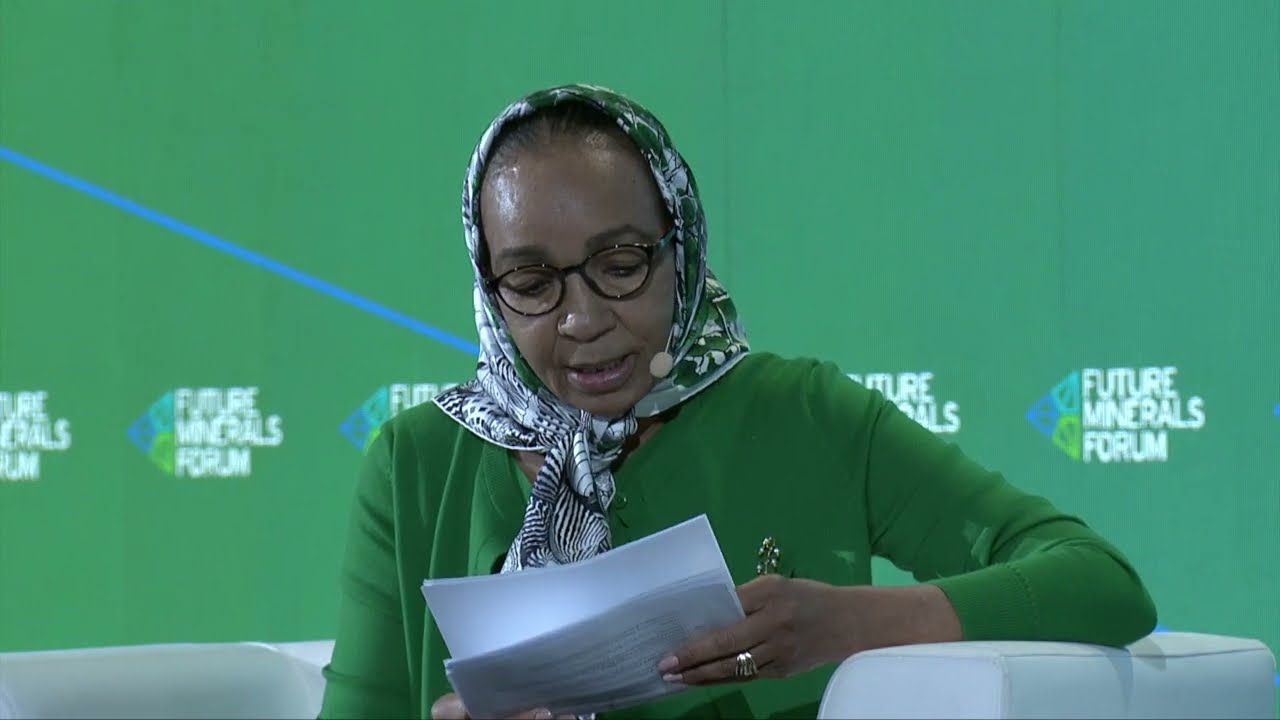