Ross Bhappu has been with Resource Capital Funds since the beginning of its second fund in 2001. His experience in the mining industry includes working for both major and junior mining companies in operational, business development and management roles.

Prior to joining Resource Capital Funds, Ross served as the CEO of a development stage mining company. Additional experience includes serving as Director of Business Development for Newmont Mining Corporation and various technical and commercial roles for Cyprus Minerals Company (now part of Freeport-McMoRan Copper and Gold) where he was involved in the construction and operation of the rebuilt Miami Copper Smelter in Arizona.

Ross currently serves on the boards of directors for the Lowell Institute for Mineral Resources. He previously held Director roles with a number of mining companies including Lighthouse Resources, Inc., Traxys S.A., Molycorp, Constellation Copper, EMED Mining and Anglo Asian Mining. Ross recently concluded his three-year term on the board of directors of the Society for Mining, Metallurgy & Exploration (SME).

Ross holds a Ph.D. in Mineral Economics from the Colorado School of Mines and B.S. and M.S. degrees in Metallurgical Engineering from the University of Arizona. He is married with twin daughters, a granddaughter, and lives in Denver. 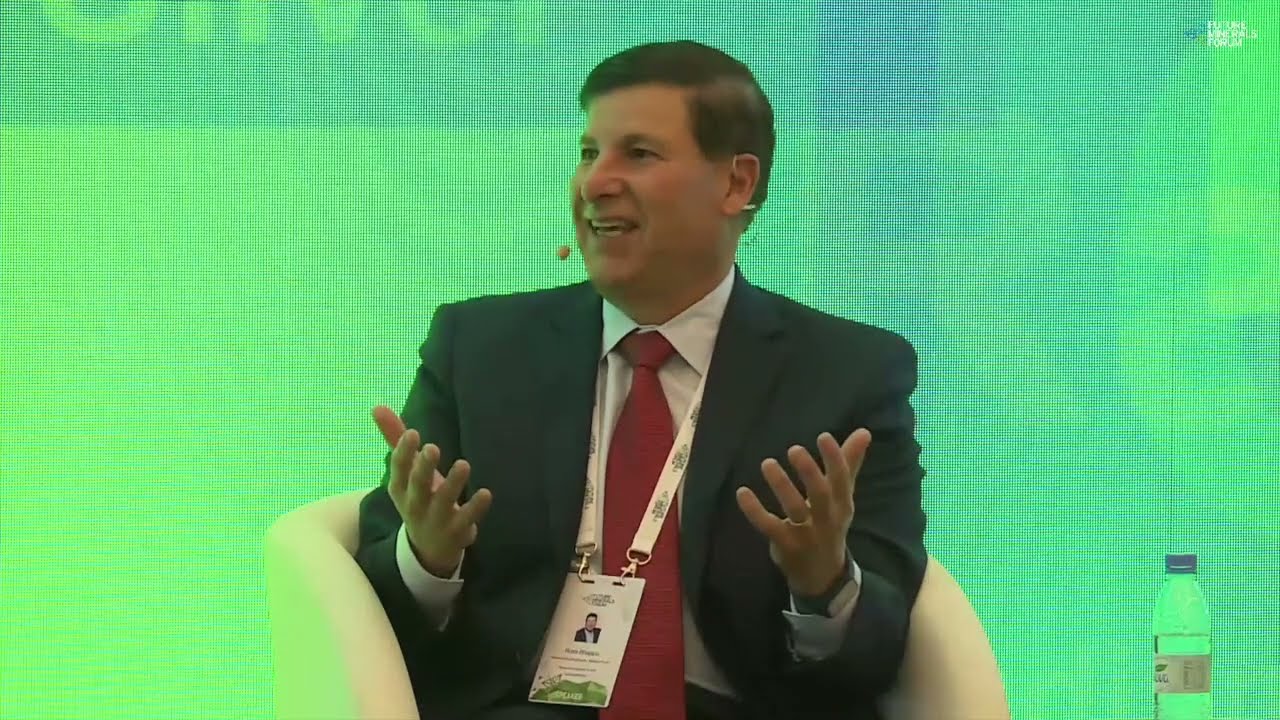