Eric Cantor is Vice Chairman and Managing Director at Moelis & Company and serves as a member of its board of directors. He advises clients on issues spanning the intersection of public policy and industry. Mr. Cantor, who has more than 30 years of political and business experience, was formerly United States Representative from Virginia and served as U.S. House Majority Leader from 2010-2014.

The position of Majority Leader is the second highest ranking position in the U.S. House. In this position, Mr. Cantor led the public policy and legislative agendas and managed 20 standing committees and nearly 100 subcommittees. During the 112th Congress, Mr. Cantor served as the House designee to the Biden Commission, where he worked closely with the Vice President on issues surrounding the federal budget and levels of indebtedness.

During his time in office, Mr. Cantor was a champion of pro-growth solutions including lowering taxes, eliminating excessive regulation, strengthening businesses, and encouraging entrepreneurship. One of his many accomplishments as Majority Leader was the passage of the JOBS Act, which makes it easier for start-up and emerging growth companies to access capital. Prior to his election as Majority Leader, Mr. Cantor served as the Chief Deputy Whip and Republican Whip. During his tenure, he served on the House International Relations Committee, the House Financial Services Committee and the House Committee on Ways & Means. He also served as Chairman of the Congressional Taskforce on Terrorism and Unconventional Warfare.

Mr. Cantor received his undergraduate degree from The George Washington University, his law degree from The College of William and Mary, and his master's degree from Columbia University in New York. He co-authored the New York Times best-selling book, Young Guns: A New Generation of Conservative Leaders. Additionally, Mr. Cantor serves as a member of the Bipartisan Policy Center’s Executive Council on Infrastructure and has been named a visiting fellow at Harvard University’s John F. Kennedy School of Government. Mr. Cantor is also regularly featured in publications focusing on a wide range of topics including both domestic and international matters. 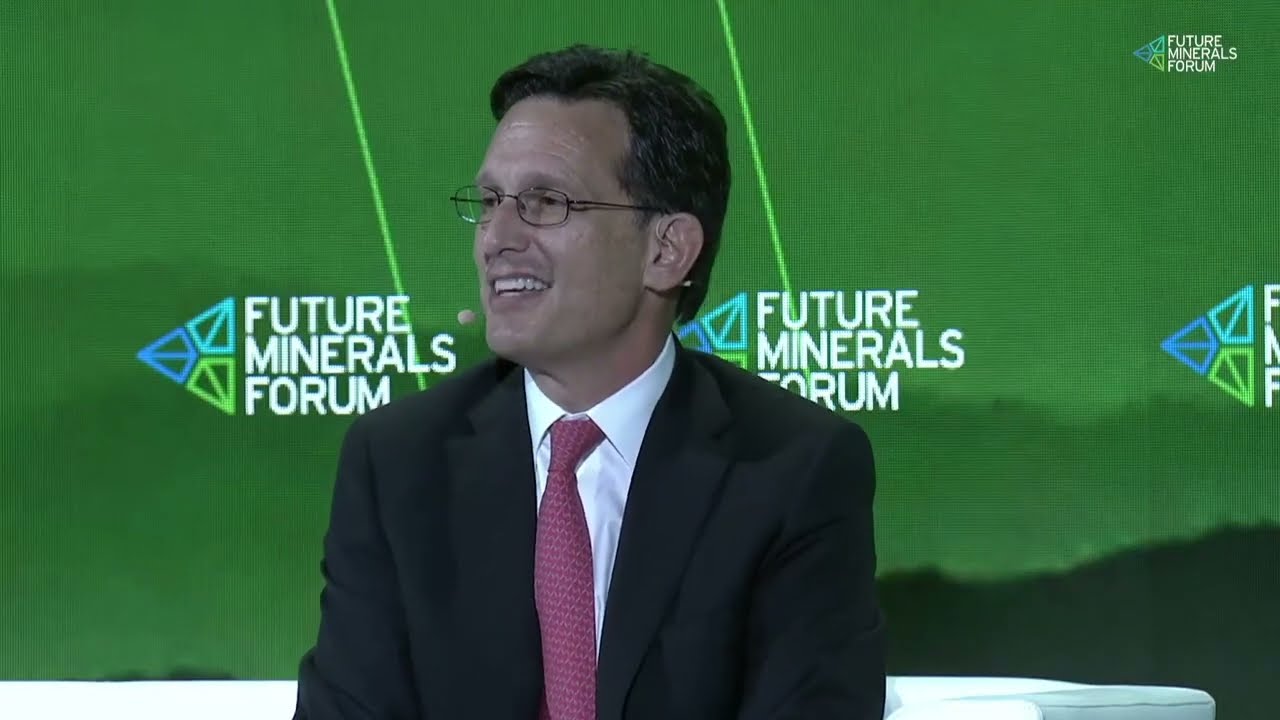