Marcello Spinelli is Vale's Executive Vice President, Ferrous Minerals. He has built solid experience in integrated logistics operations throughout the nearly 10 years he has been at the forefront of the Value of Integrated Logistics (VLI) of intermodal transport in Brazil. At VLI, he conducted a cycle of robust investments in operating efficiency and company growth.

He had held senior leadership positions in Vale from 2002 to 2010 in the general cargo commercial area and in the Tubarão Complex operations. He was the CEO of the Vila Velha Terminal and accumulated the position of Vale's Logistics Director with the president of the Centro-Atlântica Railroad. He led the creation of VLI in 2008. Previously, he worked at Submarino and Ambev.

Marcello has a production engineering degree from USP and has different extension courses in business, operations, management and infrastructure. 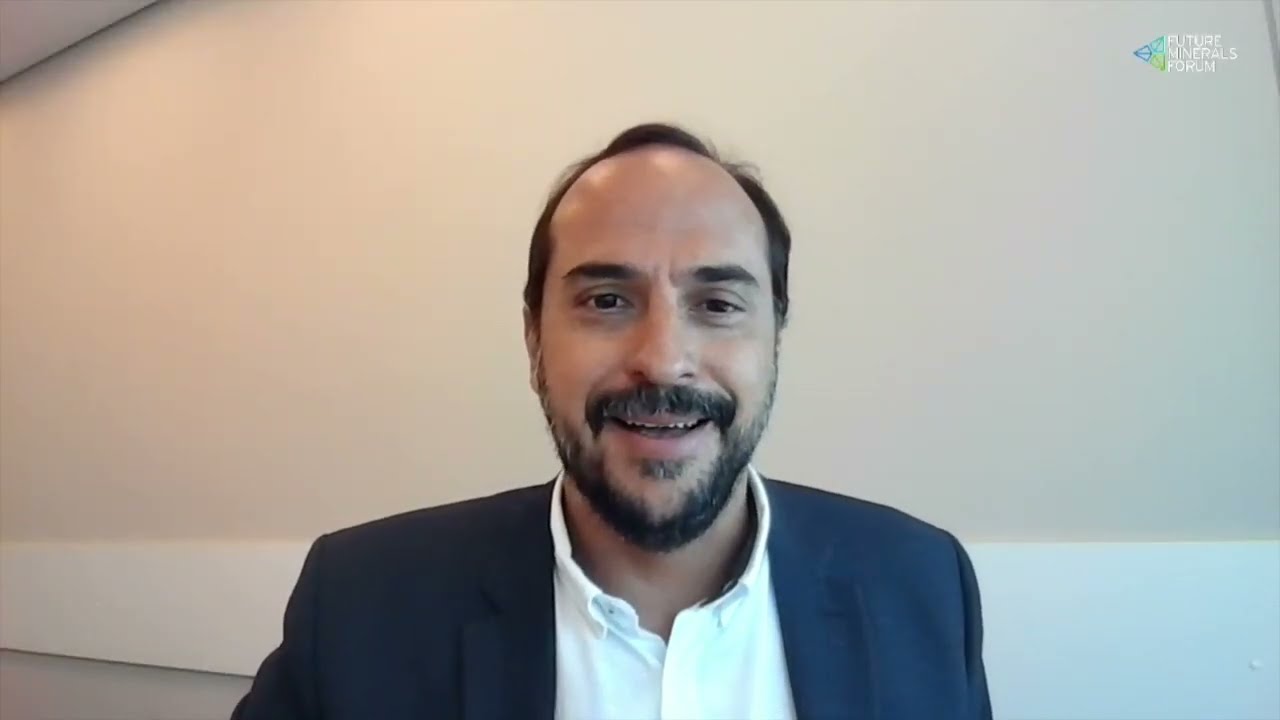