Jeff Dawes is President and CEO of Komatsu Mining Corp. Group, headquartered in Milwaukee, Wisconsin and a subsidiary of Komatsu Ltd. in Japan. Jeff was appointed to his position in April 2017, when Komatsu acquired Joy Global Inc. and renamed the business.
Born in Perth Australia, in 1958, Jeff grew up in the coal mining town of Collie, approximately 200 kms south of Perth. After leaving high school, Jeff studied Metallurgy at the Western Australian School of Mines in Kalgoorlie and completed a PhD at the Julius Kruttschnitt Mineral Research Center at the University of Queensland.
Jeff has had a long and successful career in the mining industry, beginning in 1985 as a mining consultant in Chile. Jeff began working at the El Indio group of mines in Chile (including Tambo and Pascua Lama) in 1989, holding a series of progressively responsible positions from Project Engineer to Operations Manager.
Jeff joined Komatsu in 1998 as General Manager, Mining, and was appointed as President of Komatsu Cummins Chile in 2003. In 2009, Jeff was given the additional responsibility of President and CEO of Komatsu Latin America, where under his direction, Komatsu acquired four distributors in Peru, Colombia, Panama and Mexico, as well as a dump body manufacturer in Chile.
In April 2016, Jeff was appointed a Senior Executive Officer (Jomu) position of Komatsu Ltd. and holds the position of Vice President of the Komatsu Global Mining Business Division as well.

Keynote Panel Discussion: Creating the Future of Mining – What Could this Emerging Minerals Province do to Become a Technological Showcase for the Future Mining Industry? 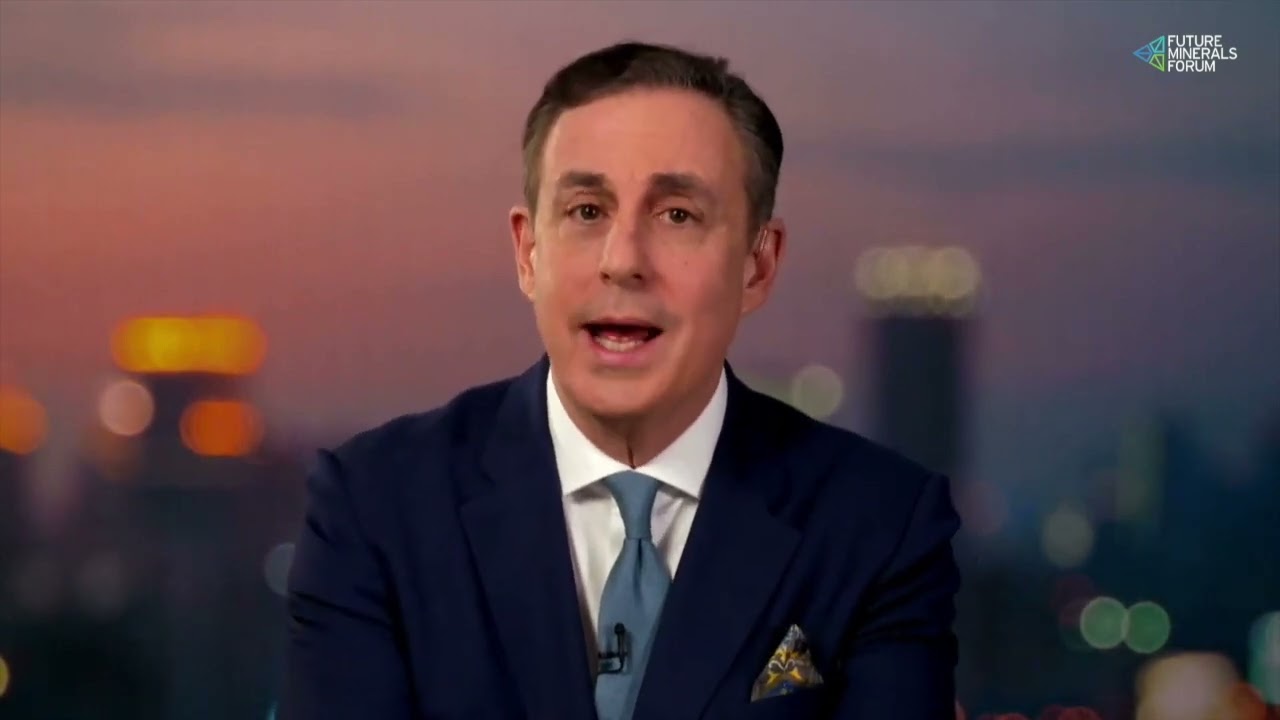