Klaus Kleinfeld is an international manager, investor and entrepreneur. He is the Chairman & CEO of Constellation Acquisition Corp, and founder of K2Elevation. Currently his portfolio consists of activities in Germany, Austria and the U.S. He advises a number of corporations as well as different organizations. He is a member of the supervisory boards of NEOM, KONUX and FeroLabs.

Prior to this, Mr. Kleinfeld was the first CEO of NEOM. He continues to serve on the NEOM board and advises the Kingdom in economic development matters. From 2008 to 2017, he served as Chairman and CEO of Alcoa/Arconic. Mr. Kleinfeld steered the company through one of the worst commodities crisis in history, while building out high value add aerospace, jet engine and automotive businesses, and positioned the company in innovative high-tech sectors finally allowing for the split into Alcoa and Arconic.

Previously, Klaus Kleinfeld had a twenty-year career with Siemens. He became CEO of Siemens AG early 2005, and successfully lead the company through a substantial transformation. Prior to this, he was the President and CEO responsible for the largest Siemens region, the Siemens U.S. Corporation. In this function, he successfully restructured the U.S. operations, resulting in a sustainable turnaround. During his tenure with Siemens, Kleinfeld held various positions in the Medical, Telecommunication, IT, Automation and Power Generation businesses. Before Siemens, he worked as a product manager in the pharmaceutical industry in Switzerland. He started his career in consulting.

Klaus Kleinfeld is an Honorary Senator of the Lindau Nobel Laureates Meeting, an Honorary Trustee of the Brookings Institute, a lifetime member of the Council on Foreign Relations and a member of the Metropolitan Opera Board. He was appointed as advisor to several U.S. Presidents in various roles, was as a member of the Premier of the Chinese Peoples Republic Li’s Global CEO Advisory Council, a member of the Major of Shanghai’s International Business Leaders Advisory Council, and served as a member of the Foreign Investment Advisory Council to the Prime Minister of Russia, and the Chairman of the U.S. Russian Business Council and the Board of Trustees of the World Economic Forum. He served on the board of the Center of Disease Control, Turner Construction, Bayer, Citibank, Hewlett Packard and Morgan Stanley. Mr.Kleinfeld was born in Bremen, Germany. He holds an MBA from the University of Goettingen and a PhD from the University of Wuerzburg, Germany. 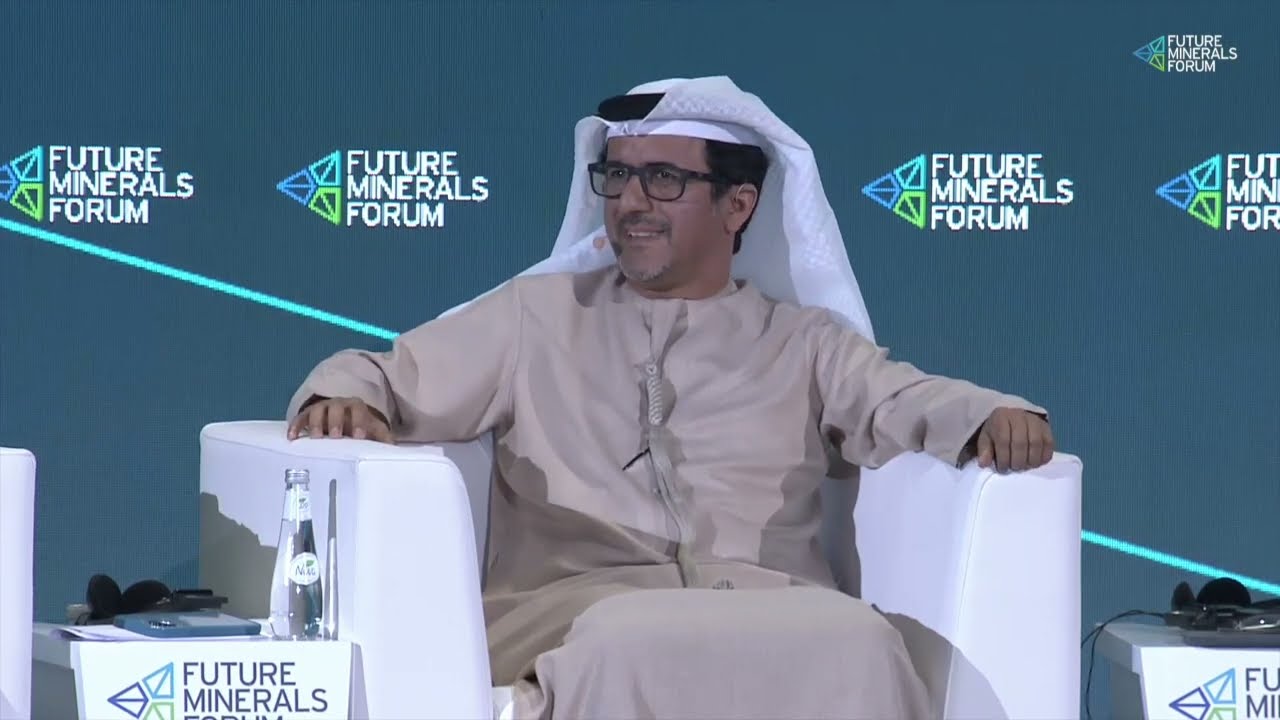