John Bradford received dual BS degrees in Physics and Engineering Physics with a concentration in Chemical Engineering from the University of Kansas in 1994. He received his PhD in Geophysics from Rice University in 1999. In 2001 he joined the Center for Geophysical Investigation of the Shallow Subsurface at Boise State University, where he served as director from 2006-2009. In 2017 he moved to the Colorado School of Mines where he served as the Geophysics Department Head until 2019, Vice Provost and Dean from 2019 – 2020, and is currently Vice President for Global Initiatives and heads the Office of Global Initiatives and Business Development. He remains active in research and is focused on developing methodologies for quantitative analysis of near-surface seismic and ground-penetrating radar data with emphasis on using these tools to solve interdisciplinary science and engineering problems. He has published on a diverse array of topics that include hydrocarbon detection as both resource and environmental contaminant, geothermal characterization, hydrogeophysics, glaciology, and archaeology. In 2015/2016 he served as the President of the Society of Exploration Geophysicists. In this role, he was Chairman of the Board of a global corporation with four subsidiary corporations and offices in Tulsa, Beijing, and Dubai.

Keynote Panel Discussion: Reinventing Mining - What Could the Circular Economy Look like in 2032 and What Should the Regions Do to Get There? 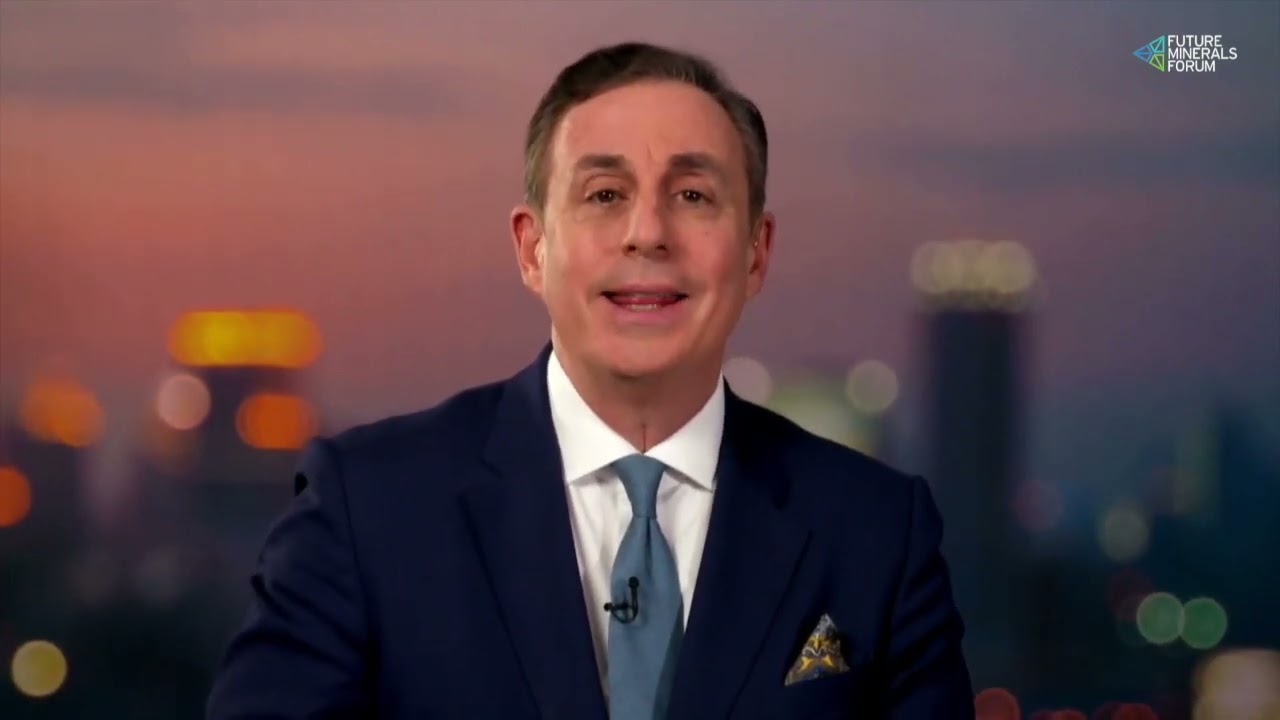