Al Workman is an exploration geologist with more than 45 years of experience in a wide range of mineral settings involving all levels of exploration including the design and execution of exploration projects, project audits, resource estimates and mineral property valuations. As Project Geologist, he executed a key role in the discovery of the Holt-McDermott gold deposit, north of Kirkland Lake, Ontario, a mine which in 2019 after 31 years of production has produced 1.86 Moz of gold. Mr. Workman is a Qualified Person in respect to epithermal and mesothermal gold deposits, carbonate-hosted zinc deposits, VMS deposits and uranium deposits (unconformity, felsic volcanic, sandstone-hosted and conglomerate-type). Mr. Workman has in-depth experience in Saudi Arabia covering more than 25 years including three major assessments of the Kingdom’s mineral potential (1989-1992, 2001-2002 and 2015-2017). He also lived in Yemen for 4 years training local geologists while exploring the southern areas of the Arabian Shield. Mr. Workman’s strengths lie in the design and management of exploration projects at all stages, and in providing technical assistance to Government institutions. He has worked in nearly 40 countries on 5 continents. He is also a Qualified Mineral Valuator in matters of project valuations based on exploration data, and has also acted as an Expert Witness in matters relating to exploration practices and the reporting of exploration data.

Keynote Address - Mineral Potential of the Arabian and Nubian Shields 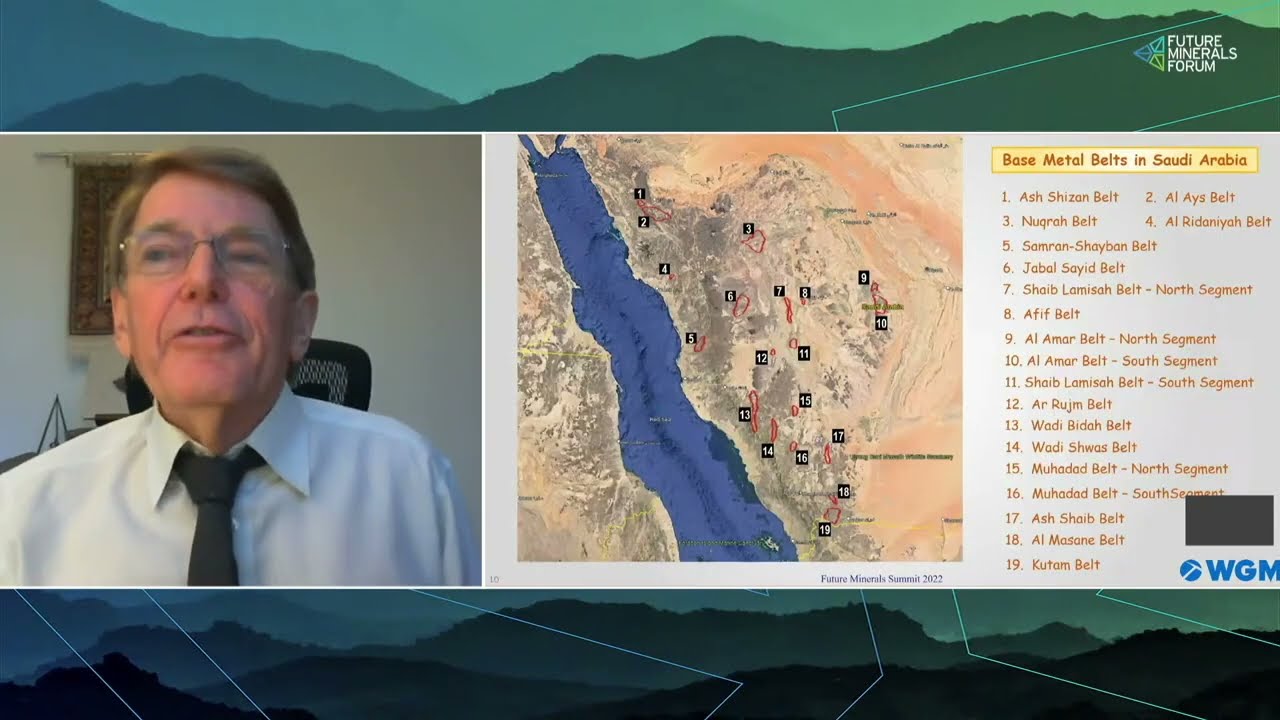